Social media has had a turbulent year to say the least. Many social giants, Facebook in particular, has been criticized for issues ranging from data privacy to manipulative content. This year, Facebook users learned that the social network had compromised their privacy by allowing access to the personal information of millions of people to a political analytics firm. The data privacy issue put into sharp focus the magnitude of power these companies have over user data. Many people for the first time acknowledged the extent at which bad actors can exploit and disrupt government elections, broadcast viral propaganda and spread messages of hate across the globe. As the scandals mounted, both the public and the government were left questioning just how much power social networks (should) have and how much responsibility we all have to each other.

Despite this backlash, social media continues to be a pervasive part of most Americans’ lives. According to a recent report, social media and messaging apps accounts for roughly 1 in every 3 minutes people spend on the internet and Facebook remains the primary platform for most Americans. Approximately two-thirds of U.S. adults (68%) report that they are Facebook users, and nearly three-quarters (75%) of those users access Facebook on a daily basis. Among younger generations, video and photo sharing sites are even more popular as an astounding 94 percent of 18- to 24-year-olds regularly use YouTube.

The negative aspects of social media are hard to ignore, but on the flipside, what about the positive impact of social?  Social media networks give users an opportunity to connect with others personally and professionally across the globe, catalogue and share life’s important moments, mobilize and fundraise for important causes and simply be entertained. Businesses have an opportunity to engage and service their customers more efficiently in an increasingly connected and digital world.

So, what does 2020 hold for social media? How will user behaviour change in light of these issues and opportunities? Here are my social media predictions for 2019:

2019: The Rise of Dark Social for Consumers and Brands

Dark social, despite sounding ominous, means sharing content that occurs outside of what can be measured by traditional web analytics. It can also mean an online community where identity takes a backseat to free, anonymous content sharing. In this political and social climate, I predict an emergence of dark social in terms of how people share content and how brands look to monetize what content is shared in private spaces.

People still want to be social online, but they don’t necessarily want these interactions to occur under the gaze of the entire world. Social networks have become a place for people to share carefully crafted snippets of their life with friends, family and strangers who view their public profiles. The historical record that many social networks leave behind has led to widespread self-censorship. People are reluctant to post content for fear that it will be dredged up months or even years later.

In my view, the context gap is one of the driving forces behind the emergence of dark social. The context gap is where identity and permanence take a backseat to content. In their daily lives, people often interact with different groups. The things you might talk about with your family around the dinner table are often a far cry from the conversations you have with friends during a pub crawl. Context collapse is what happens when these different groups collide in one place — usually weddings or social media. If you share something online, everyone you know is able to see it. This often leads to a chilling effect where people find there isn’t much they want to share with everyone. Dark social just may be the answer.

Dark social accomplishes two goals for users: addresses a desire to project a particular image and gives people an opportunity to avoid damaging material in a social sharing economy that is anything but open and transparent.

One of the ways people avoid leaving behind a trail of (potentially) embarrassing uploads is by favoring networks with disappearing content like Snapchat and Instagram stories. The disappearing nature of Snapchat’s content is especially appealing to younger generations, with 78 percent of 18- to 24-year-olds using the platform. On the app, people can share content they find funny, interesting or important without having it associated with them forever.

For brands, marketing on traditional platforms like Facebook, while highly effective at scale, requires brands to flatten people into pre-established buckets. Dark-social spaces, on the other hand, function more as focus groups. They provide an honest, inside view into what tastemakers and potential customers are thinking and sharing.

Dark social is about understanding overall traffic and consumer sentiment. From there, brands can get a bit more granular by applying basic demographic information to these platforms. Knowing this information can help marketers make better sense of the trends and conversations they observe in these spaces. Combine that insight with a smart understanding of what different groups that have gathered tend to discuss, and there’s a new entry point for understanding how to market products and services.

From text posts to infographics, from pictures to the explosion of online video, and back to short, digestible content like gifs and memes, I predict that the visual culture on social media will continue to shape shift. Our ability to communicate through visual language and the creativity we experiment with in this medium will continue to evolve. The next iteration to go mainstream could be AI-driven gifs or once 5G comes into play, the ability to post high definition selfies or stream 4K live video on social. Whatever form this communication takes, it will be designed to interact with audiences at increasingly quick speeds.

Social Media and the Generational Divide

In 2020, it is estimated that there will be around 3+ billion social network users around the globe, up from 2.46 billion in 2017. That 3 billion users is now made up of four generations: Baby Boomers, Generation X, Millennials and Generation Z.  All four cohorts have different user behavior, social channel preferences and varying tech experience. Facebook, Instagram, Twitter and Snap are all important social experiences offering unique ways for connecting people. Facebook will continue to dominate by sheer number of users, but I predict that people will fragment even further and organize by age group. Younger people in the Gen Z group in particular will engage, not only where their peers are, but on the channels that offer authentic, new ways to express themselves and connect with others online.

With so much of traditional social media tied to identity and personal branding, a “comparison” culture has emerged where people feel the need to measure their lives against what other people are posting.  Compounded by the social media drama of 2019, people are welcoming “stress free social” where authenticity and content is entertaining, interesting and real. Posting authentic content anonymously where its free from judgement or trolling will rise in popularity. As users attention spans continue to shrink, I predict disappearing content like Instagram Stories and Snapchat to sharply increase in popularity.

The events of were dizzying 2019 when it came to social media, but 2019 marks an interesting turning point. We’ll continue to create new social media sharing experiences and probably pay closer attention about how our data is used and take greater responsibility for the content we share. As we continue, “getting back to basics” is the best way to characterize this year. If you enjoyed this post, why not check out this article on Social Media Management

If you take a look at your website(s) and think about how many blog posts are available for easy access on the homepage. I’m sure you can see maybe four or five, or maybe even up to ten or a few more, but once your blog posts leave the homepage they become similar to a link moving to the second page of results on the mighty Google: useless. With blog posts you can still gain traffic with organic search results and from those people who scan through your website to checkout your archives, so not everything is lost.

Page Redirects in WordPress or ClassicPress

Page redirects in WordPress or ClassicPress are not the most straightforward topic if you are dealing with it for the first time. Many people have heard of page redirects before but aren’t always sure when you need to use them or how to implement them. These are sometimes needed when maintaining a Wordpress or Woocommerce site.

The Connection Between Geo-targeting & Social Media

The internet has made the world a smaller place thanks in part to the influence of social media. After all, search engines and social-media platforms enable individuals from around the globe to connect to friends, family, entertainers, and, yes, businesses
This Post Has 0 Comments 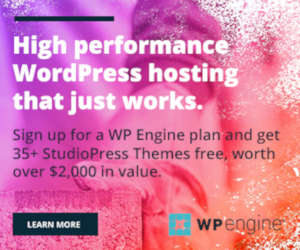 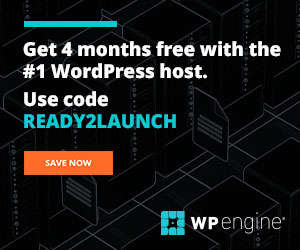 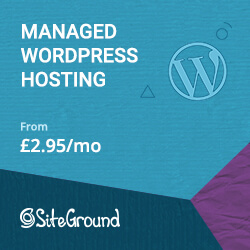 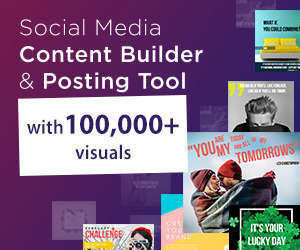 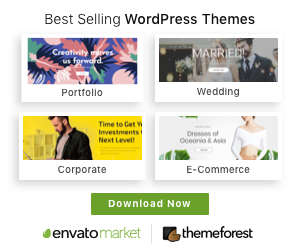 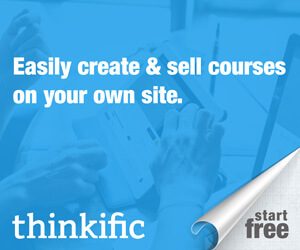 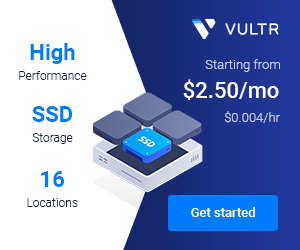 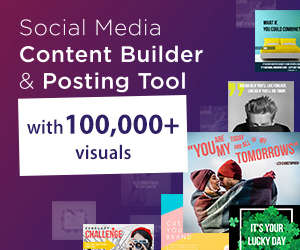 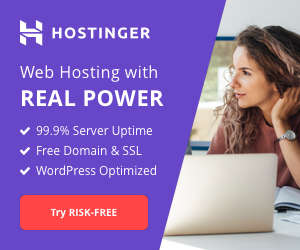 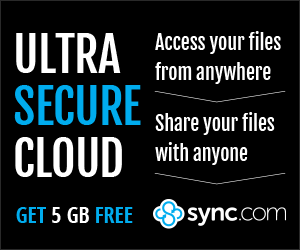 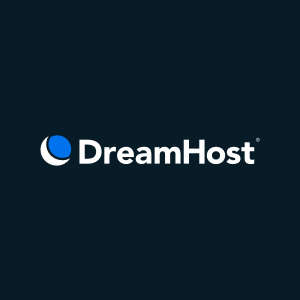 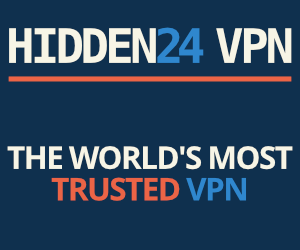 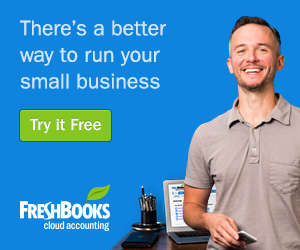 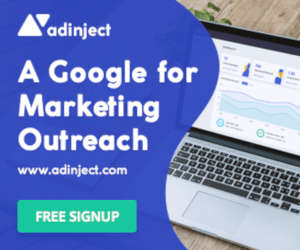 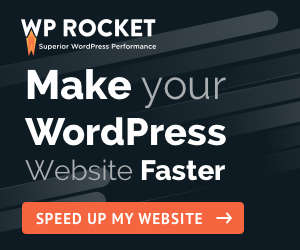 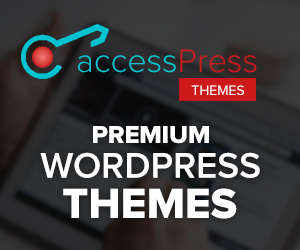 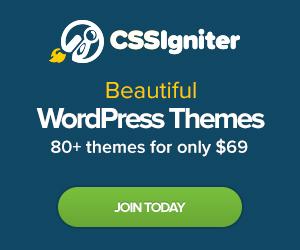 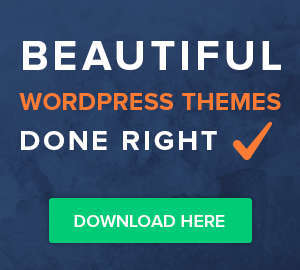 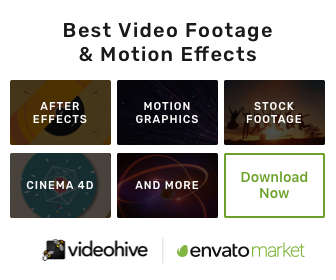 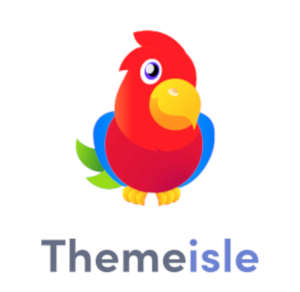 Need help with a performance focused design for your site or app? For the finest engineered Wordpress site available get in touch today!
Get In Touch Now!
Copyright 2020 - Xhostcom Ltd Reg No 12125013
Back To Top